a podcast promoting optimism, unbounded progress and creative critical thinking using the best known explanatons from fundamental physics and philosophy. tokcast is the first of its kind and only podcast  serving as a companion to the work of David Deutsch, karl Popper which presents a unique worldview in the tradition of the british enlightenment. tokcast: available on all podcast platforms and youtube. Click on the icons below and subscribe:

"Listen notes" reports tokcast as ranking in the top 1.5% of all podcasts GLOBALLY 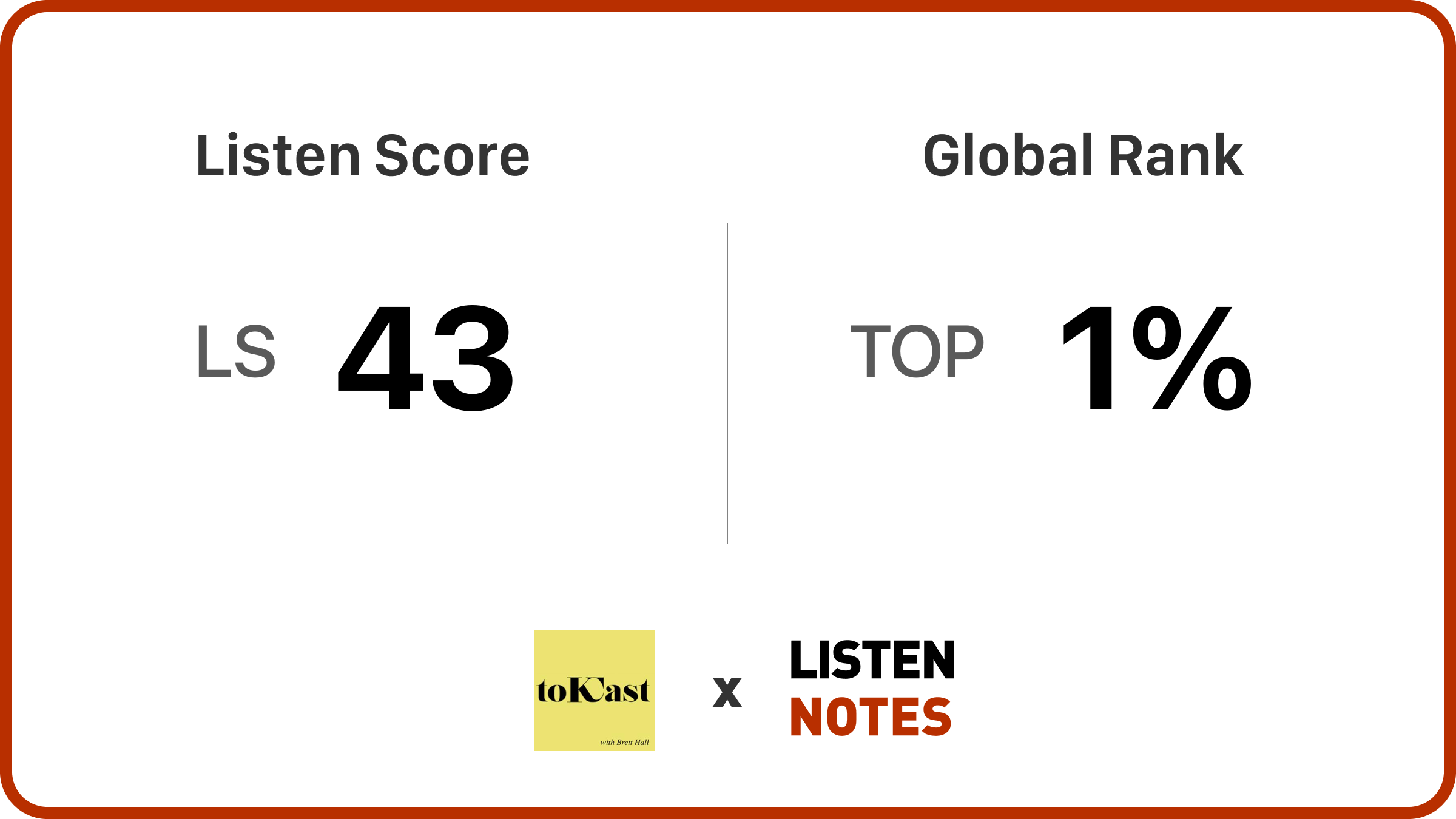